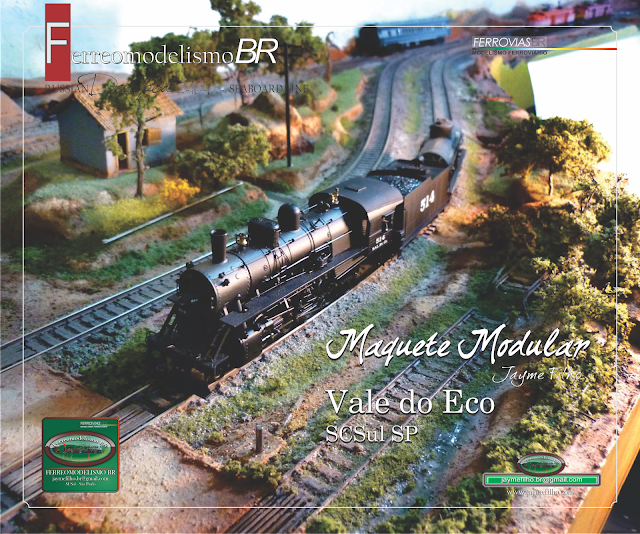 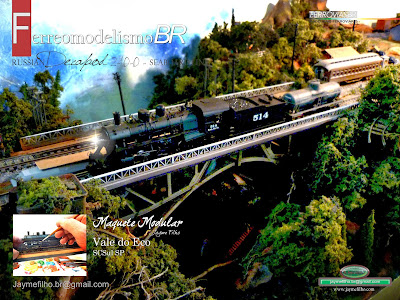 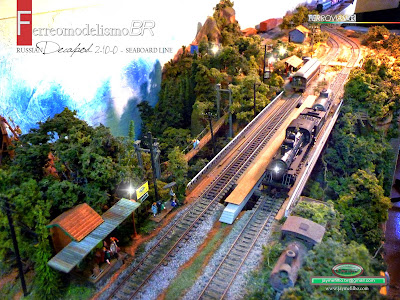 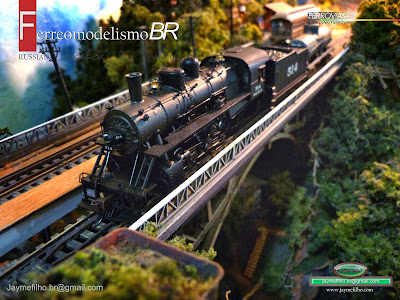 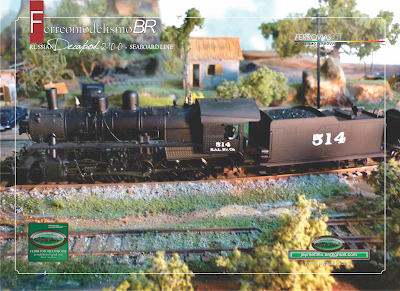 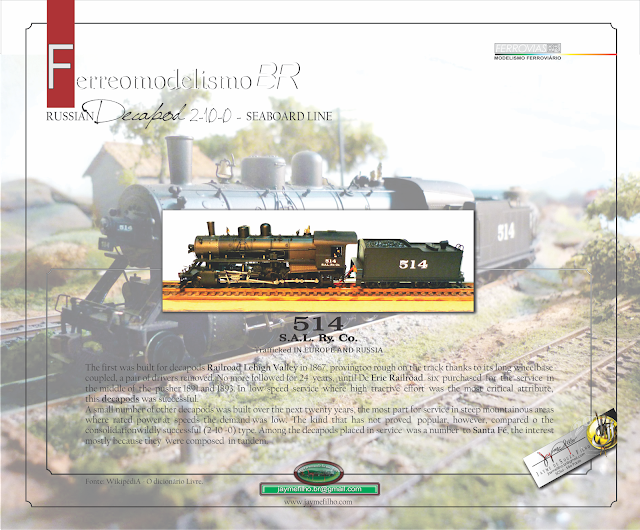 514
S.A.L. Ry. Co.
Trafficked IN EUROPE AND RUSSIAN
2-10-0 RUSSIAN DECAPOD - Seaboard Line
The first was built for decapods Railroad Lehigh Valley in 1867, provingtoo rough on the track thanks to its long wheelbase
coupled, a pair of drivers removed. No more followed for 24  years,  until De Erie Railroad  six  purchased  for  the  service  in
the middle of  the  pusher 1891 and 1893. In  low-speed  service  where  high  tractive  effort  was  the  most  critical  attribute,
this decapods was successful.
A small number of other decapods was built over the next twenty years, the most part for service in steep mountainous areas
where  rated  power at  speeds  the  demand was  low.  The  kind  that  has  not  proved   popular,  however,  compared  o  the
consolidationwildly successful (2-10 -0) type. Among the decapods placed in service  was a number  to Santa Fé, the interest
mostly because they  were composed  in tandem. 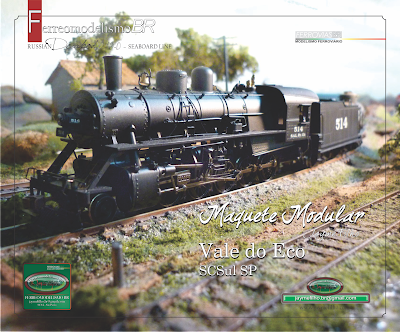 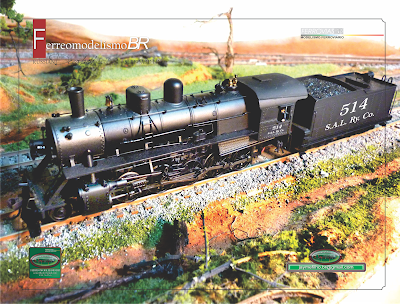 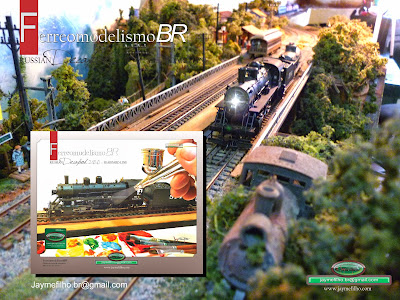 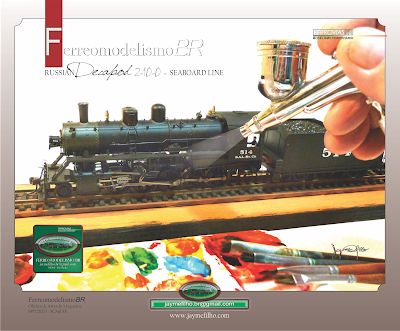 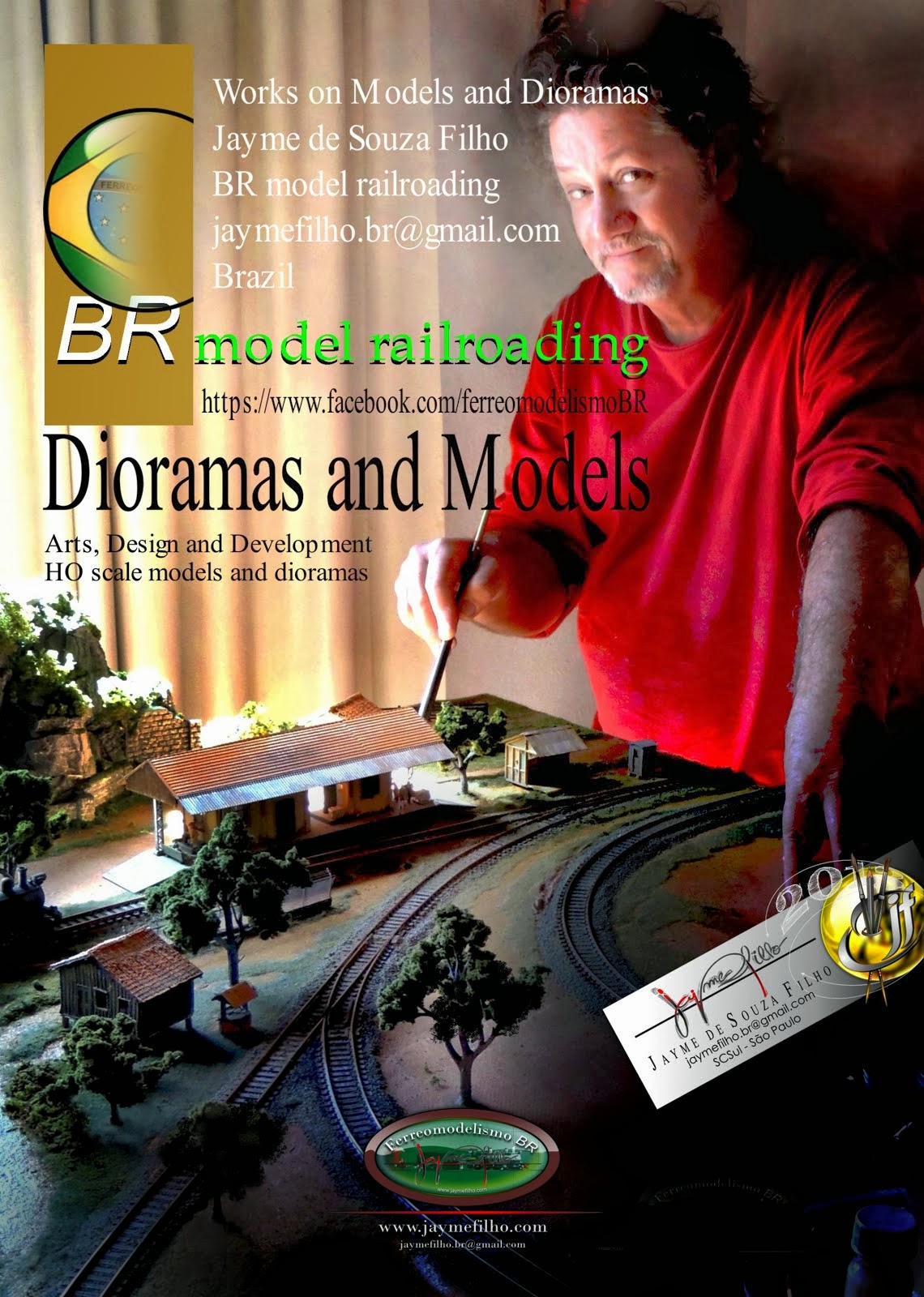